Keen was born the first time in Newton, West Virginia, December 1, 1939. He was born again in Akron, Ohio, on the second Sunday of October 1958, at the Akron Baptist Temple under the ministry of Dr. Dallas Billington. He was first introduced to the church through the bus ministry as a eight year boy and as young adults Mary and he were saved they moved to Pontiac, Michigan, to enrolled in Midwestern Baptist College and joined Emmanuel Baptist Church where Dr. Tom Malone was both president and pastor.

In 1973 God used Dr. Don Frazier to put in the hearts of three men, Dr.’s Caudill, Demarest and Keen to start the Bearing Precious Seed (BPS) ministry. In 1999 God began to move in Keen’s heart to start First Bible International (FBI) and he resigned as the pastor of First Baptist Church and First Bible International was born with the express purposed of getting the Bible to the billions of Bible-less people in the unreached people groups of the world. The work would be primarily in the 10/40 Window.

Keen serves on the adjunct faculty at The Crown College in Powell, Tennessee. The College conferred on him Doctor of Divinity degree in 2010. The Keens have been married 56 years and have four children; all of them love God and serve the Lord. They also have sixteen grandchildren and fifteen great grandchildren.

Romans 15:20-21 is his life’s verse: 20Yea, so have I strived to preach the gospel, not where Christ was named, lest I should build upon another man's foundation: 21But as it is written, To whom he was not spoken of, they shall see: and they that have not heard shall understand.

Dr. Keen has authored three books, Thinking Outside The Box, He Is Worthy and They Are Still Waiting and founding editor of the Unpublished Word Journal, the official publication of First Bible International and numerous published articles. 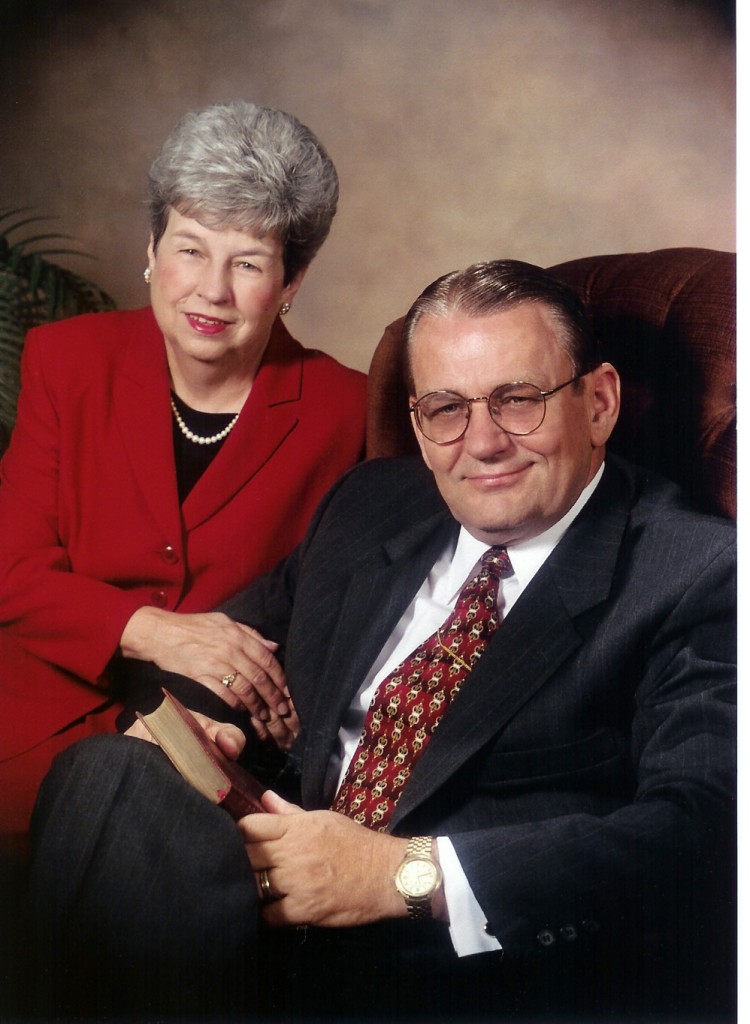